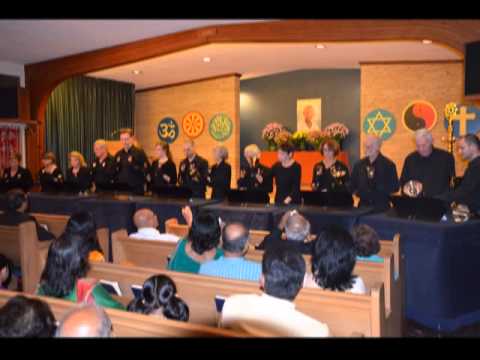 On October 2, 2013 at 7:30pm the Gandhi Memorial Center in cooperation with the Embassy of India commemorated the 144th birth anniversary of Mahatma Gandhi.

Mohandas Karamchand Gandhi was born on October 2, 1869 in Porbandar, India. Later in his life he was known as - Mahatma(Great Soul.)