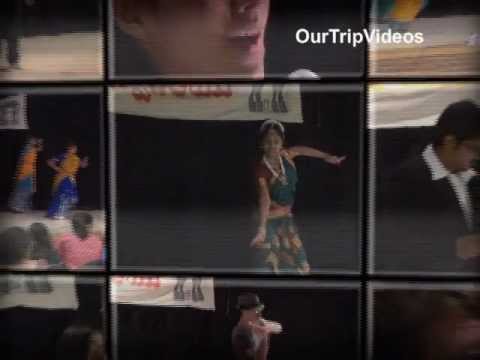 It will aim at organizing medical camps, seminars, symposia, discussions, picnics, sports, cultural performances, book reviews, encourage the talent among youth and children. It will try to coordinate with Telugu associations in USA and also with sister organizations of south Indian languages. It will try to bring dignitaries from India and from various parts of USA for the benefit of GWTCS.

GWTCS Executive Committee was very proud to bring you one of its best Sri Nandana Nama Ugadhi Musical Nite With Sri Krishna, Sai Shilpa and with all local talents at 5pm on Saturday April 14, 2012(5.30PM to 10PM) at Thomas Pyle Middle School.

Family, friends and relatives one and all and enjoyed Ugadi Festival/Celebrations Musical Nite followed by full course Andhra Dinner!!!