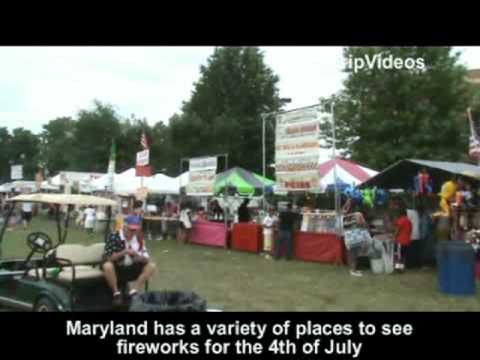 Laurel is a city in northern Prince Georges County, Maryland, US, located midway between Washington, D.C. and Baltimore.

Incorporated in 1870, the city maintains a historic district including its Main Street.

Laurel is near Johns Hopkins Universitys Applied Physics Laboratory, the Fort Meade Army base, and the National Security Agency (NSA).

It is also adjacent to Laurel Park Racecourse(1911), a horse racetrack in Anne Arundel County.

Laurel was formed from land on the fall line of the Patuxent River owned by the Snowden family, which also owned Montpelier.

Laurel evolved into an early suburban town. Many of its residents commuted by rail to jobs in Washington or Baltimore.

On June 22, 1972 Laurel was impacted severely by Hurricane Agnes, which caused the greatest flooding ever recorded in Maryland.

A former 1840s mill workers home on the northeast corner of 9th and Main Streets was renovated and opened as the Laurel Museum on May 1, 1996.

Though the incorporated portion of Laurel is bounded entirely within the northern tip of PGs County, the larger area generally known by locals as Laurel spreads eastward into AA County, northward into Howard County, and west toward (though not into) Montgomery County.

Laurel is traversed from north to south by U.S. 1, which links Key West, FL with the Canadian border in Maine.

On the west the city is bordered by I95, and beyond the eastern border lies the BW Parkway.

BWI Thurgood Marshall Airport and Ronald Reagan Washington National Airport are both within about 25 miles of Laurel.

2 MARC train stations on the Camden Line to Baltimore and Washington, D.C. are located in Laurel.

Laurel Station is a particularly notable example of the stations designed by E. Francis Baldwin for the Baltimore and Ohio Railroad.

The Laurel Police Department is part of the 6th District of the PGs County PD.

Laurel is governed by a 5-member city council and a mayor.

The city government supports an annual LakeFest in May and Independence Day celebration each July.

Since 1981, the Laurel Board of Trade has sponsored a Main Street Festival (Mothers Day weekend) each May, and since 1995 a RiverFest each Oct.

Laurel celebrates the Fourth of July with a full day of entertainment including a patriotic Independence Day parade, an antique car show, contests and live music, and a fireworks display.

Maryland has a variety of places to see fireworks for the 4th of July.

Most events are family-friendly and include live entertainment.

Everyone is invited to enjoy 31st Annual Independence Day Celebration Parade, take part in the festivities during the day, and sit back and enjoy the fireworks at night!

This years theme is Laurel - An All Inclusive City.