Portland - Seaside City, ME, US - 0 Pictures 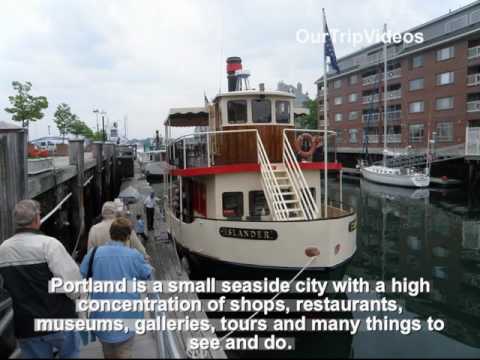 Portland is located on a peninsula in Casco Bay on the Southern Maine coast approximately 100 miles north of Boston, MA. It has more than 65,000 inhabitants making it the largest city in Maine.

Portland is a small seaside city with a high concentration of shops, restaurants, museums, galleries, tours and many things to see and do. Many people commute to Portland to work, and the citys population significantly increases in the summertime.

Tourists are drawn to Portlands historic Old Port district along Portland Harbor, which is at the mouth of the Fore River and part of Casco Bay, and Artside, which runs along Congress Street in the center of the city. Portland Head Light in nearby Cape Elizabeth is also a popular tourist draw.

According to the U.S. Army Corps of Engineers 2005 Annual Table Report, the Port of Portland ranked as: