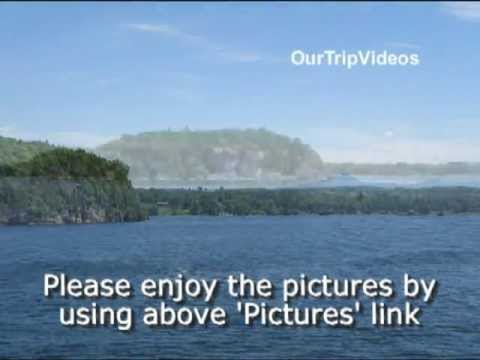 The airport is named after former Prime Minister of India, Rajiv Gandhi. It replaced the former international airport of the city, Begumpet Airport. Commercial flight operations began at 12:01 am on 23 March 2008.

This airport is the second public-private partnership venture in the Indian airports, the first being the Cochin International Airport. For the financial year 2010-11, it was the 6th busiest airport in the country in terms of international and overall passenger traffic.

Hyderabad international airport has been named amongst the worlds top five in the annual Airport Service Quality (ASQ) passenger survey along with the ones at Seoul, Singapore, Hong Kong and Beijing.

In 2010, Hyderabad airport was ranked among the top airports of the world in the airport services quality (ASQ) by the global body, Airports Council International (ACI). It serves as a hub for SpiceJet and Lufthansa Cargo and also a focus city for Air India, Jet Airways.