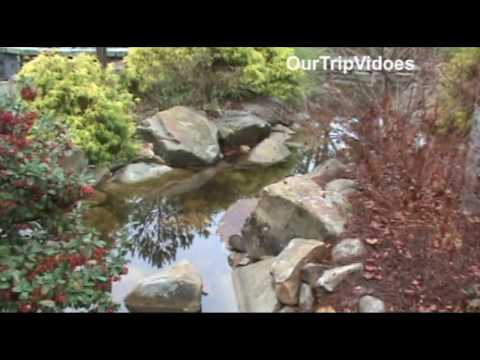 Numerous reference books and Georgia literature have dubbed Stone Mountain as - the largest exposed piece of granite in the world.

Three figures of the Confederate States of America are carved there: Stonewall Jackson, Robert E. Lee, and Jefferson Davis.

The top of the mountain is a surreal landscape of bare rock and rock pools, and it provides views of the surrounding area including the skyline of downtown Atlanta, often Kennesaw Mountain, and on very clear days even the Appalachian Mountains.

On some days, however, the top of the mountain is covered in a heavy fog, and visibility can be limited to only a few feet

The mountains lower slopes are wooded. The rare Georgia oak was first discovered at the summit. Attractions operate on a seasonal schedule. And some attractions are only open during the summer season.